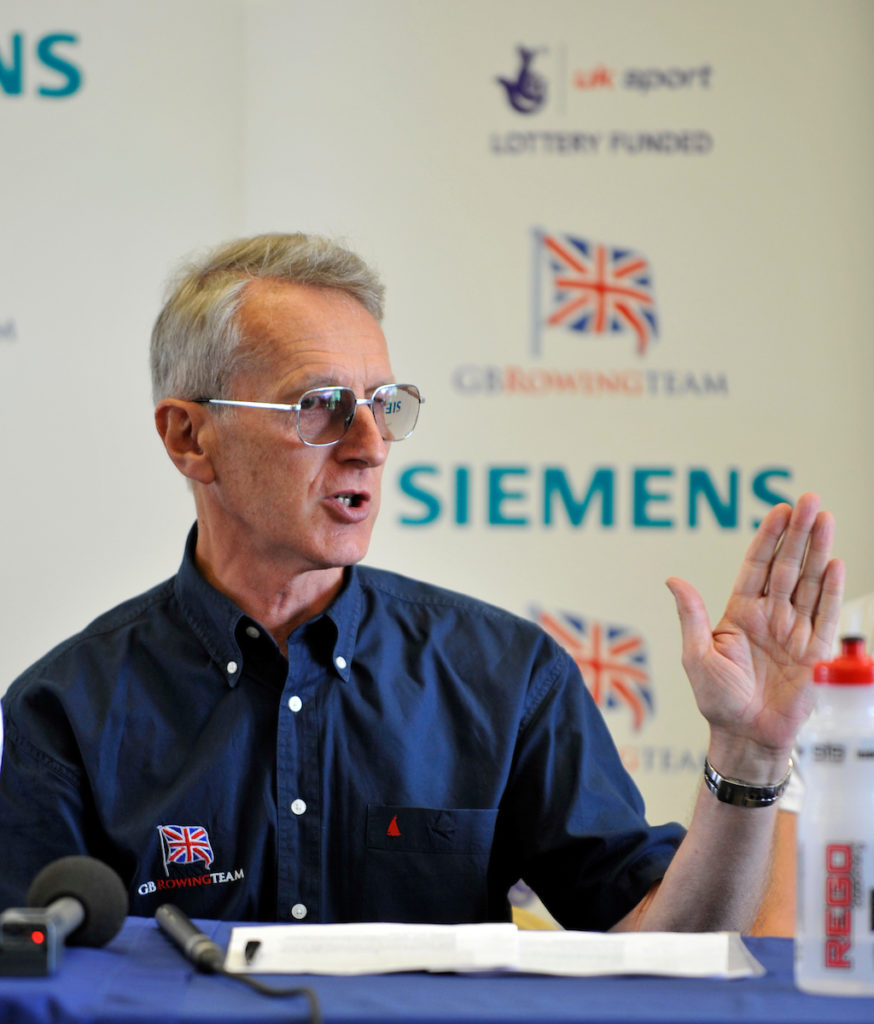 The dramatic removal of the lightweight men’s four from the Olympic program wasn’t the only consequential decision to come out of February’s FISA Extraordinary Congress in Tokyo.

Andrew Triggs Hodge has formally announced his retirement from rowing. Rowing News writer Connor Walters caught up with Triggs Hodge and asked a few questions about his career and the future.